History of the Photobooth

Immediacy in terms of Photography has been around the corner since much earlier than Social Media and the viral generation.

We had Polaroid instant cameras as a big example of it, and also Photo Booths. The first great evidence of Photo Booths idea can be traced back to 1888 when William Pope and Edward Pole filed a patent form in relation to an automated photography machine, but it was Trieopfflle Erkest Enj Albert in March of 1889 who presented in the Paris World Fair a real working machine.

In this historic context there were some other machines that achieved the task of automatic photography, but they weren't sustainable.

The modern concept of a Photo Booth originated with Anatol Josephewitz in 1925. For 25 cents the booth achieved something fabulous. It took 8 exposures, developed the film and printed the images in about 10 minutes.

Just imagine the revolution of this machine that shorted from something that can take up to some days in the time, to a 10 minute period of time. Amazing. This amazing machine was used by about 280,000 people and in March 27th of 1927, Josephewitz was paid $1,000,000 and guaranteed future royalties for his invention.

Here, Näkki Goranin documents the invention, technological evolution, and commercial history of the photobooth with extensive illustrations culled from twenty-five years of collecting. Complementing this history is a powerful collection of heartbreaking, funny, and absolutely beautiful photobooth images. These often solitary figures―seeking freedom, confession, a thrill―are evocative of a lost time and place. Haberstich writes, “For anyone who assumes that photobooth pictures are perfunctory, utilitarian records at best, the range of emotions and moods portrayed by the subjects of [this] collection is a revelation.”

The most iconic involvement of the Photo Booth pictures into the art scene was, (no surprise really) thanks to Andy Warhol, who had shaken the fashion world with his inclusion of Photo Booth photos of models in Harper's Bazaar. I think the greatest thing he saw in this pictures and machines, was the mass production of ephemeral moment’s aligned perfectly with his pop vision of the immediate, the ephemeral and the disposable.

In this days Photo Booths have somehow migrated from the streets, fairs and shopping centers, to social events. Photo Booths are mounted quickly with display walls and a camera, and an instant printer. The best way to have all the fun of possible with a Photo Booth is with Props.

There are even applications created to render that experience of having fun in a limited area space by taking portraits with a self-paced control. Photo Booths can be used for fun or formal requirements like passport or license photos used in the process of getting a credential. Or they can be used just to have fun with special people or alone. 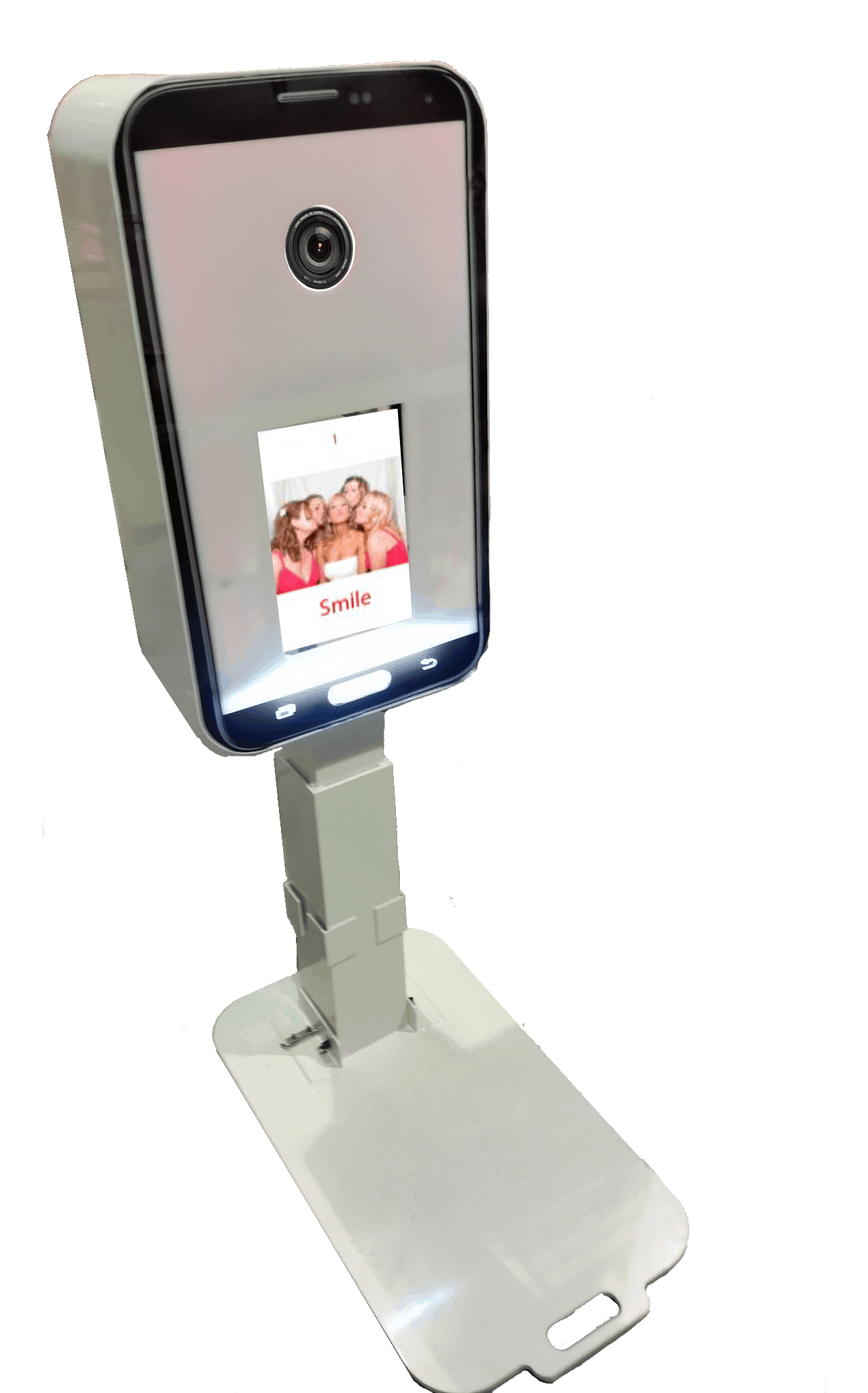